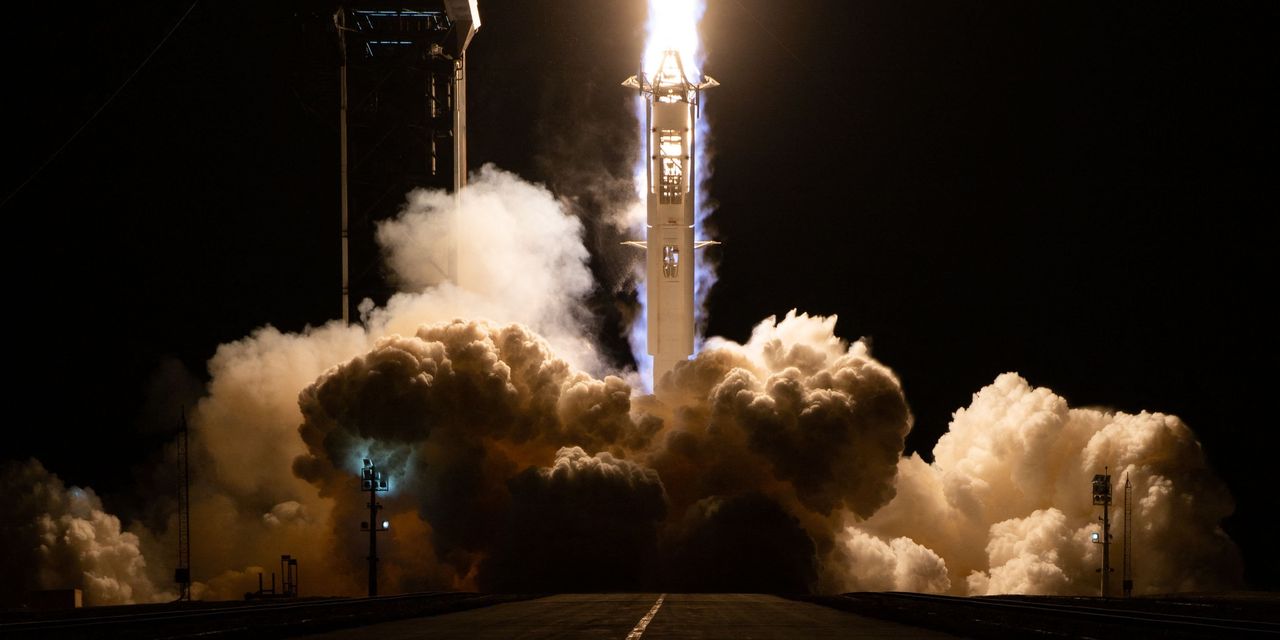 Elon Musk’s SpaceX is aiming to cement its position as a leading space enterprise with a mission this week that seeks to deliver four civilians to orbit for several days and then return them to Earth.

The Inspiration4 flight, which could launch as soon as Wednesday, is a more ambitious and technically difficult one than those conducted over the summer by space companies founded by Jeff Bezos and Richard Branson, according to industry executives and consultants. It is the first taking only commercial astronauts, or those flying without government backing, to orbit, SpaceX has said.