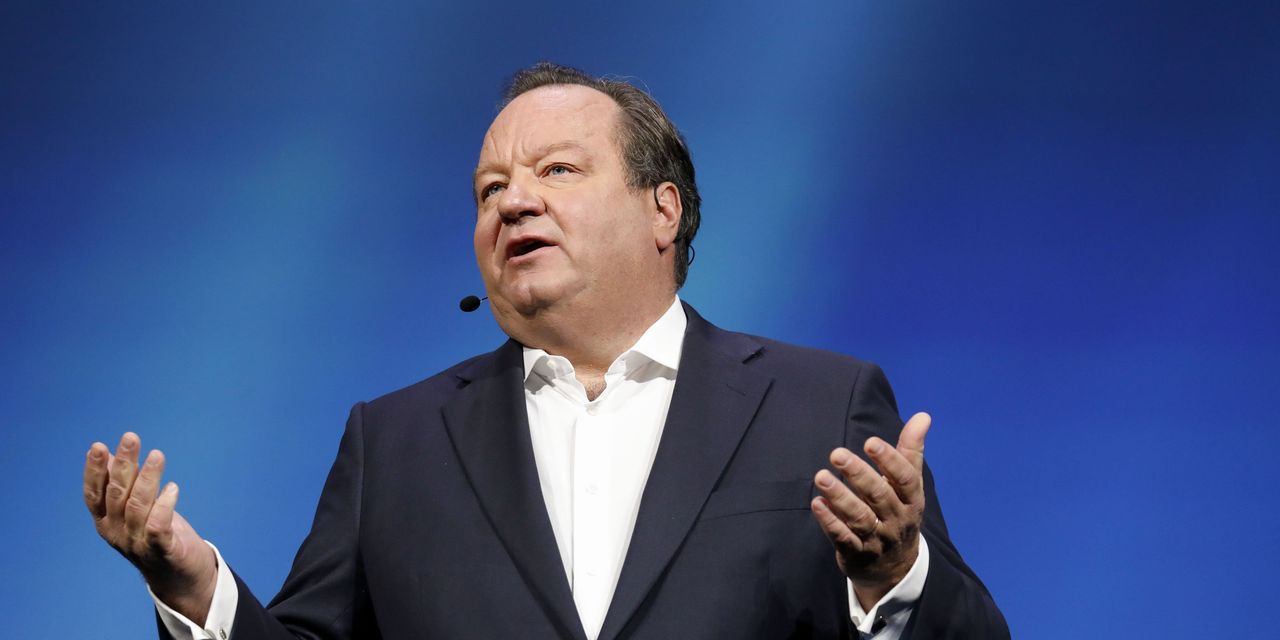 Among the changes expected as a result of the realignment is a greater push for Paramount to create content exclusively for its Paramount+ streaming service and other ViacomCBS networks and streaming platforms, people familiar with the company’s thinking said.

“The moves we’re making today will build on Paramount’s strong momentum, ensuring it continues to engage audiences at scale while embracing viewers’ evolving tastes and habits,” Mr. Bakish said in a statement Monday.

On the television side, Paramount Television Studios will put more focus on creating shows for its own sister services such as Paramount+ and its cable networks including the Paramount Network, the people familiar with the company said. That is a shift from its current strategy which has made it a prolific supplier to services such as Netflix and Apple TV+, an approach some Wall Street analysts have cheered.

The moves ViacomCBS is making are similar to those undertaken over the past year or more by Walt Disney Co. , Comcast’s NBCUniversal and AT&T’s WarnerMedia. The entertainment conglomerates are not only putting a greater emphasis on building out their streaming services but also on creating content for themselves rather than acquiring TV shows and movies from outside producers.

Under the new structure, Nickelodeon chief Brian Robbins will now have oversight of Paramount’s movie operations including films for Paramount+. He will continue to oversee Nickelodeon as well, the company said.

Mr. Robbins succeeds Jim Gianopulos, a well-regarded film veteran who has headed the studio since 2017 and returned the unit to profitability with hits such as “A Quiet Place.” Mr. Bakish called him a “towering figure in Hollywood.” Mr. Gianopulos will stay at Paramount as a consultant through the end of the year.

As part of the overhaul, Paramount Television Studios will now be overseen by David Nevins, who is also the chief executive of ViacomCBS’s premium cable channel Showtime. The move is aimed at putting all of the scripted content operations under one umbrella.

Write to Joe Flint at joe.flint@wsj.com

Appeared in the September 14, 2021, print edition as ‘Paramount Revamp Unveiled.’