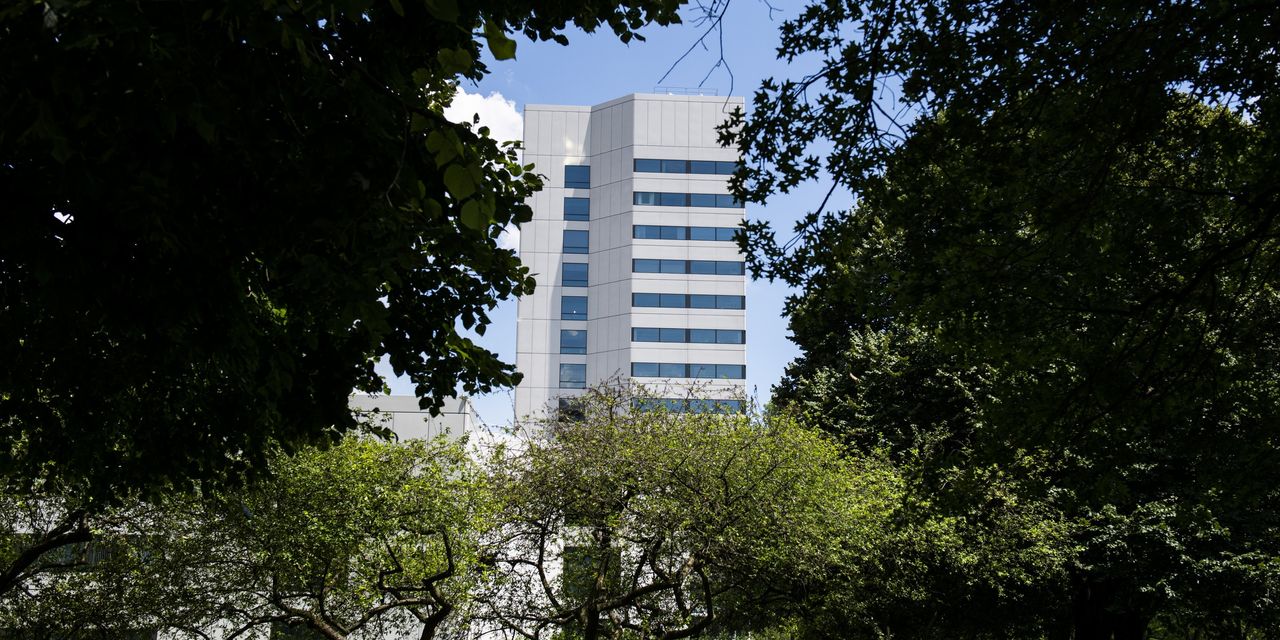 Greater demand for medical devices, drugs and consumer-health products helped boost sales and profit for Johnson & Johnson JNJ 0.62% in the latest quarter, a sign people are returning for healthcare services they deferred earlier in the pandemic.

The New Brunswick, N.J.-based company, a bellwether for the healthcare industry because its products span several categories, logged sales of $23.31 billion—a 27% increase year over year—and adjusted earnings of $2.48 a share.

Wall Street analysts had forecast adjusted earnings of $2.29 a share and revenue of $22.49 billion, according to FactSet.

What’s your outlook for Johnson & Johnson? Join the conversation below.

J&J executives expressed confidence the return to healthcare use would continue, saying they didn’t expect the spread of the Delta variant of the coronavirus would have an impact.

“Our outlook for the rest of the year really remains strong for our sector regardless of what happens with emerging variants and any continued blips as it relates to Covid,” said Jennifer Taubert, who runs J&J’s pharmaceuticals business.

Ashley McEvoy, J&J’s medical devices chief, said hospitals appear better than earlier in the pandemic at handling any surges in Covid-19 cases while keeping elective surgeries going. Yet she said some hospitals in the U.S. are beginning to delay elective procedures as Covid-19 cases mount.

J&J said sales of its Covid-19 vaccine, which generated $164 million in revenue in the second quarter, would pick up during the latter parts of the year. The shot should notch $2.5 billion in revenue for the year, most of it in the fourth quarter, Chief Financial Officer Joseph Wolk said.

J&J shares have remained largely unchanged over the past seven days—hitting a low of $165.32 on Monday—despite news involving the company.

Last week, J&J said it would recall most of its Neutrogena and Aveeno spray sunscreens from U.S. stores, after detecting a potentially cancer-causing chemical called benzene in some samples. The company has said the levels of benzene were low and not expected cause health issues, but it was recalling the aerosol sunscreen products out of an abundance of caution.

Executives didn’t mention the recall during the earnings call.

The company also didn’t comment about the lawsuits it has been facing alleging it played a role in the opioid epidemic.

States announced a historic $26 billion settlement with drug companies on Wednesday afternoon to resolve thousands of opioid-crisis lawsuits. Terms call for Johnson & Johnson to contribute up to $5 billion over nine years, while three major drug distributors would pay the rest.

J&J said the settlement would directly support state and local efforts to make progress in addressing the opioid crisis in the U.S.

J&J has considered placing a subsidiary into bankruptcy as part of a strategy to settle claims linking its talcum-based baby powder to cases of ovarian cancer. The company has said it hasn’t decided on any course of action other than to defend the safety of talc and litigate cases.

Write to Laura Cooper at laura.cooper@wsj.com and Matt Grossman at matt.grossman@wsj.com