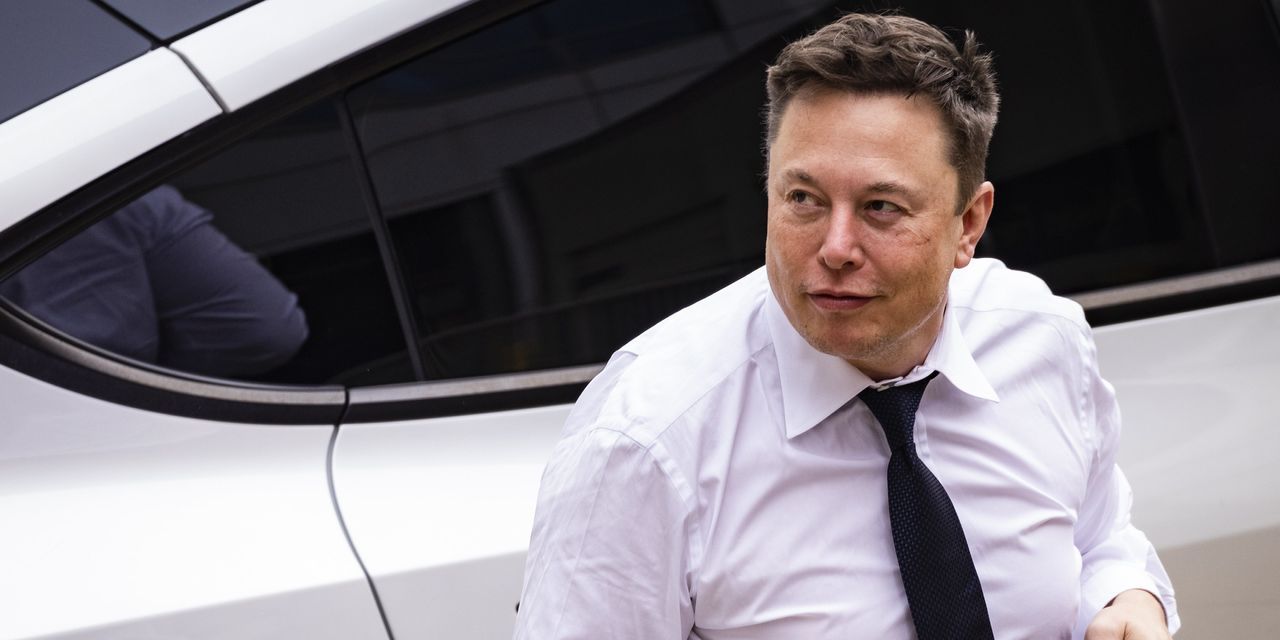 Tesla Inc. Chief Executive Elon Musk said Wednesday that he and his rocket company, SpaceX, hold bitcoin, a cryptocurrency he generally supports despite having concerns about its environmental impacts.

Tesla disclosed a $1.5 billion investment in bitcoin in February and soon after began accepting the cryptocurrency as payment for its vehicles. The company quickly reversed course, however, suspending that initiative in May as Mr. Musk expressed worry about the source of the electricity being used to power bitcoin mining.

Mr. Musk’s comments about bitcoin have added to price volatility, at times causing sharp swings in the cryptocurrency’s value. Mr. Musk said that with his personal holding in bitcoin, he is financially affected when the price drops.

“I might pump, but I don’t dump,” he said on a panel about bitcoin. “I definitely do not believe in getting the price high and selling or anything like that.”

The price of bitcoin briefly rose during the panel, but has since fallen, according to CoinDesk.