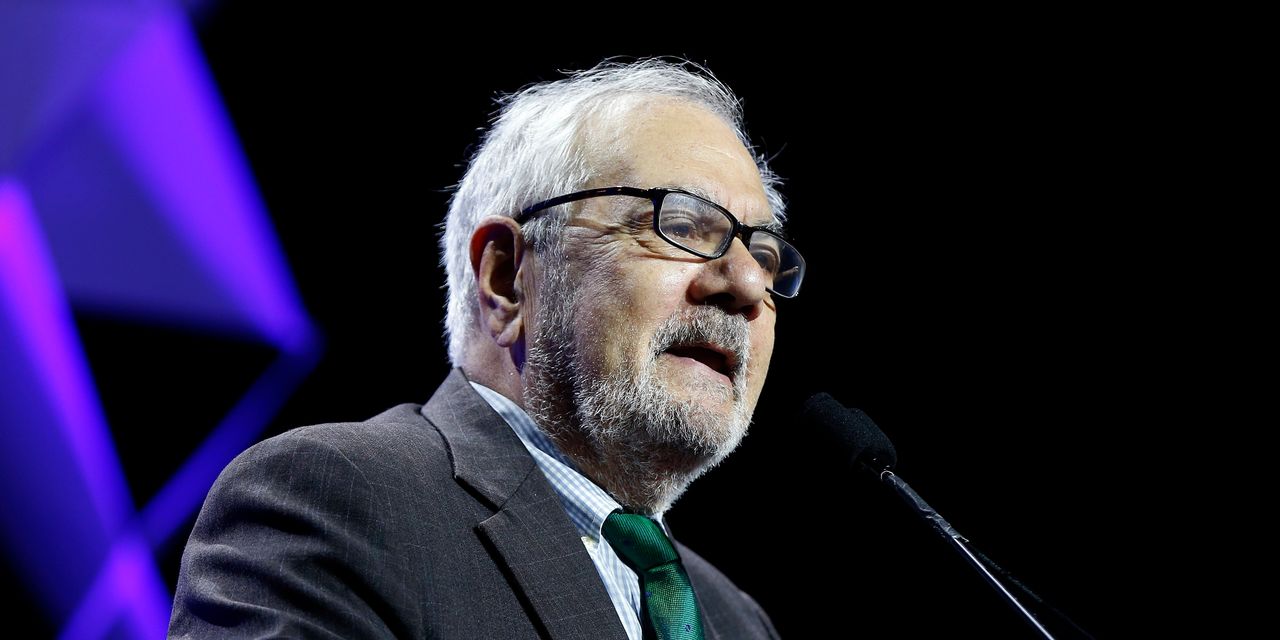 The two main sponsors of the 2010 financial-regulatory legislation that bears their names said Monday that President Biden should reappoint Fed Chairman Jerome Powellto a second term atop the central bank.

The endorsement of Mr. Powell by former Sen. Chris Dodd (D., Conn.) and former Rep. Barney Frank (D., Mass.) is notable because the Fed chairman has encountered stiff resistance from some liberal Democrats who are disappointed at measures to ease financial regulations under Mr. Powell. They have cited that record in urging Mr. Biden to pick someone else to lead the Fed when Mr. Powell’s term expires in February.